Meet two Buddy Bears standing on the Senat Square. These two, along with their roughly 130 buddies, have some standing to do, since they're going to be on display until 26 October...

The dry dock at Suomenlinna, a quiet and calm place this evening.

The annual fireworks competition in Helsinki was fired off Hernesaari this year. Two sudden rain showers interrupted the show, and security had placed the fence quite a long way away from the fire and explosions - otherwise the event was nice. Taking pictures of fireworks is fairly easy with the right equipment, these are shot with a 40mm lens stopped down to F10 and exposing by hand via cable-release in bulb-mode for whatever seemed to be a suitable time/display. Bring a tripod. 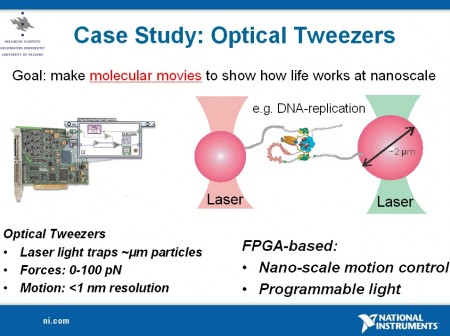 I presented one slide and a 3 minute video as a case-study during the  keynote presentation at Helsinki NIDays 2009 this morning. 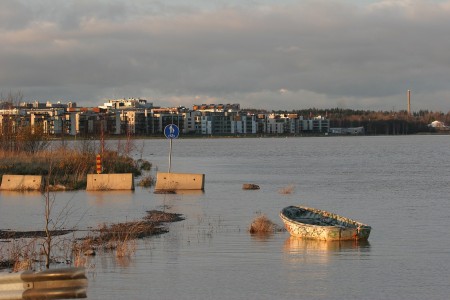 This chart shows how the water level has been at around +100 cm from normal lately.

Update: Thanks to Jorma Ojama for sending me some nice pictures from the first six races!

Race 2 of the IOM Nordic Cup (also known as the Scandinavian Cup, although that name is much longer and geographically incorrect) was sailed on 9 Aug 2008 at NJK Björkholmen. Only ten skippers showed up, probably partly because Helsinki/Finland is far away, but also because our own Finnish ranking series has seen a decline in participants this year (could smaller more readily available boats solve this?). 12 races in a shifting westerly wind were completed.

Race 3 of the series will be sailed on 20-21 September in Prestø, Denmark