The outer shell is removable - so all the grass clippings can be cleaned off...

Here's a new revision of the RF-mux board, with a 10-pin ribbon cable for +5V, +3.3V, and SPI-signals from an Arduino MKR Zero. 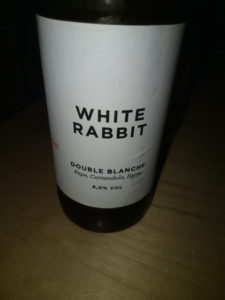 Previously only seen in Oslo, but now also in Helsinki: two red men are better than one!