North past punjonsuo, around ruuhijärvi, then around orajärvi, and between the smaller lakes back. Lost the trail around 8km for a bit.. 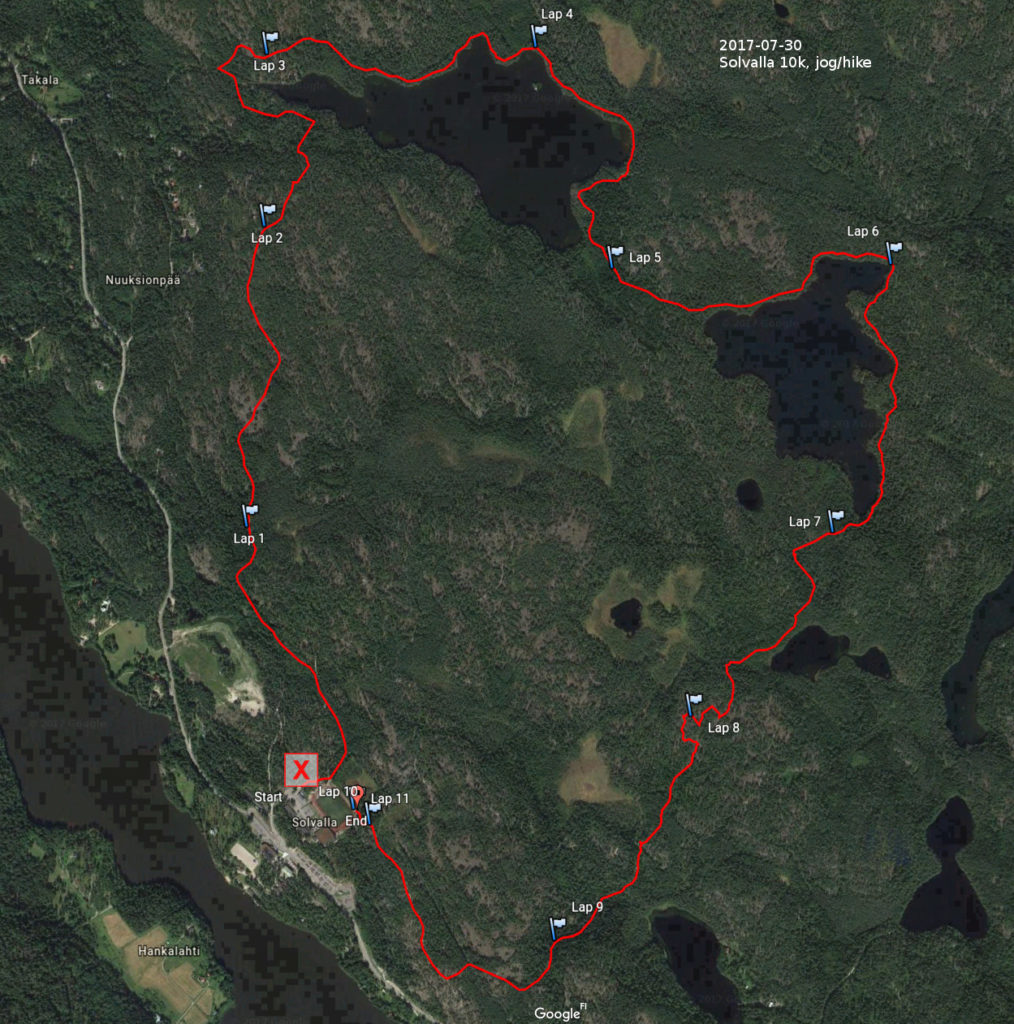 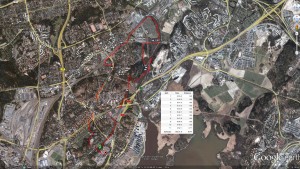 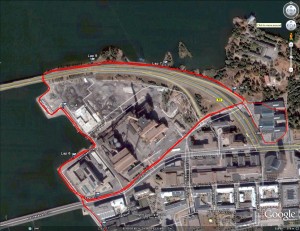 I normally don't run many laps around a short loop, but in the combination of heavy winds, heavy rain, lightning, and thunder yesterday evening I thought it would be nice to stay close to home. After 2k of warmup I tried to keep the pace up. The fastest kilometer was 4:53 and the slowest 5:11. 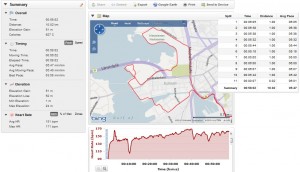 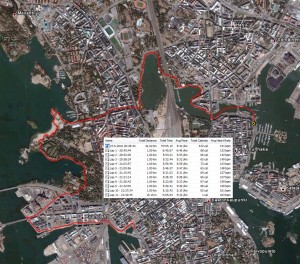 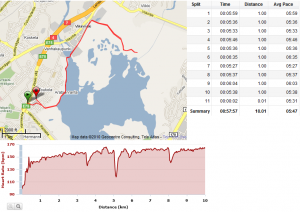 It's funny how dramatic a 9% increase in pace from a leisurely 6 min/km down to 5:30min/km feels. At 10km/h it's a leisurely jog, while at 10.9km/h right now for me it feels much more like serious running (and the HR skyrockets...). 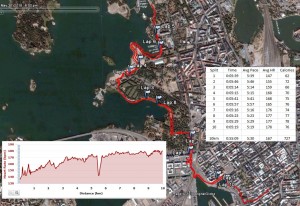