This rabbit is calm and collected even when sharing the lawn with an automower.

Canon 500D with 200/2.8L lens. Quite ok for the helicopter that flew close to the crowd, but something much longer, and a steady hand, would be better for the F-18 Hornet.

Not so happy campers..

Some hiking in Helvetinjärvi ("Lake of Hell") and Seitseminen national parks. 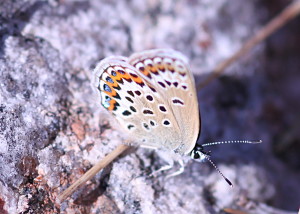 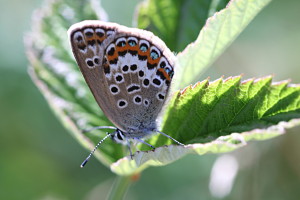 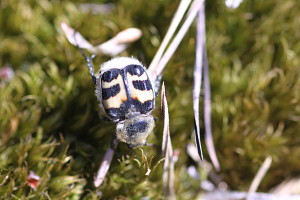 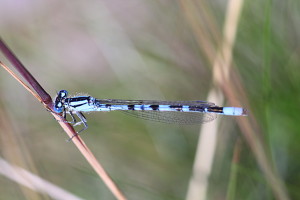 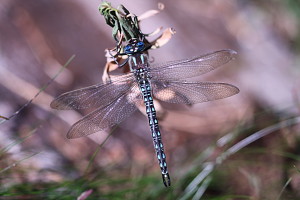 Still images (Logitech C270 webcam, modified for macro by placing a f=+150mm singlet lens in front of it) collected with 1 minute intervals for about a week. The flower grows too slowly to be interesting...

JPEGs assembled into a movie with

Some nice northern lights (aurora borealis) appeared just as I was going to pack away by tripod and camera after shooting another fixed-tripod milky-way time-lapse.

So no packing away and instead Aurora Borealis shooting for another three hours. These are 20s exposures through a 17mm/F4 lens on a Canon 500D at iso3200. Fixed tripod.

The time-lapse video is 340 frames shot from around midnight to 3am on Wednesday 28th September 2011 looking north from Oravainen, Finland. As with all photography the camera sees things differently from the eye. The lights look brighter and more yellow on the camera, and the red hues visible on camera are very faint or nonexistent by eye.

Photo equipment was fairly simple: I hung a plastic bag containing stones on the tripod to stabilize it in the wind. Timing and shooting with an intervalometer. Shoe-driers taped to the lens with masking-tape worked as improvised dew-heaters. I'm using a Canon ACK-E5 powersupply so I don't have to change batteries constantly.

Update: I also had my older 20D camera with me, and a 50/1.4 lens. No tripod, just camera placed on a wooden board pointed towards the sky. No dew problems despite no dew-heater. Here is a time-lapse of ca 400 frames exposed for 3 s. This is much darker than the first video, and doesn't bring out as much red/yellow color. This is probably closer to how it looks to the naked eye.