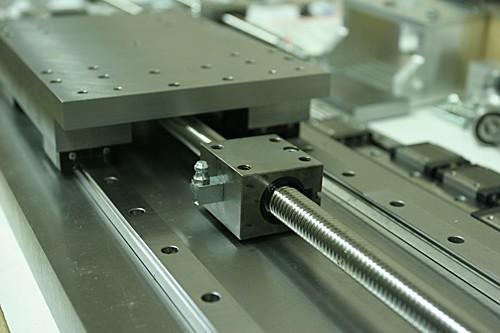 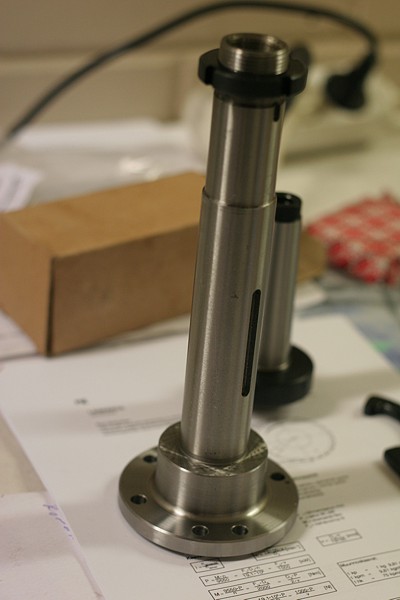 END_OF_DOCUMENT_TOKEN_TO_BE_REPLACED

Spent today milling a new motor mount for the ABB motor we are planning on putting on the Opti.
Here's the raw material, a 120x20 mm aluminium bar. The 6-flute 6 mm endmill we used is visible in the left upper corner.
END_OF_DOCUMENT_TOKEN_TO_BE_REPLACED