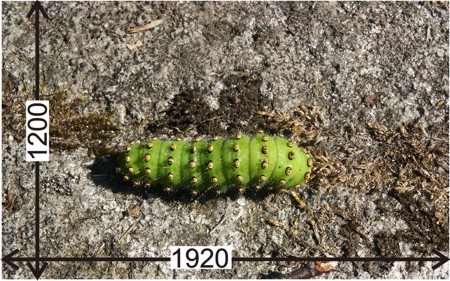 I need a smart way of managing my desktop for normal mobile use (1400 pixels wide), working at home with this new toy (1920 wide), and giving talks/lecturing with video-projectors that are usually only 1024 wide. Any ideas? 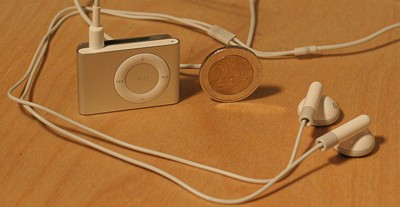