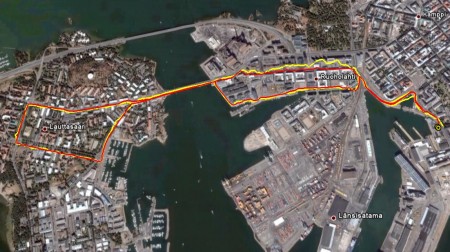 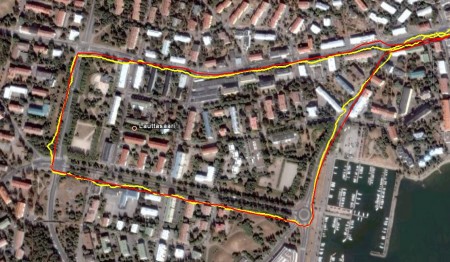 4 thoughts on “A second GPS test”