Here are some views from the area: 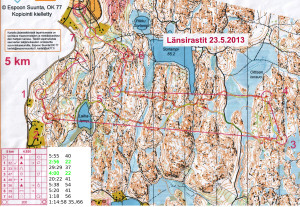 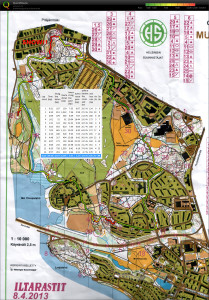 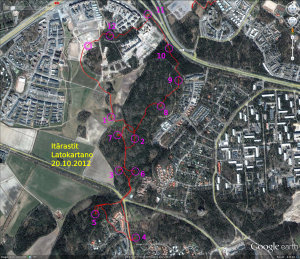 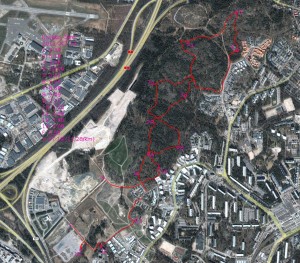 The GPS has serious problems on "Nokia avenue" in between high buildings... 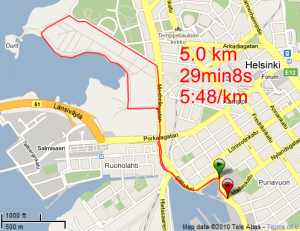 A 2 hour half-marathon corresponds to a steady 5:41/km pace, so it's "only" a bit more than four of these evening runs done one after the other.