Can you see the double rainbow? 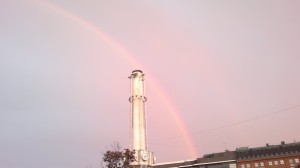 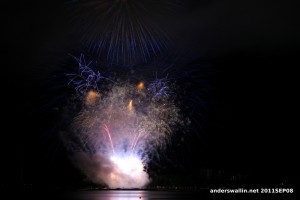 Unfortunately moving my blog by exporting an XML-file from the old site and importing it to the new site has not worked too well 🙁 I have all 800 posts, and about 2000 pictures/attachments, but the pictures aren't bound correctly to the posts, so posts with image-galleries don't work too well. Hope to fix this at some point. The wordpress-importer is also somewhat naive in that when importing attachments it simply re-names files (by appending "1") that are already on disk. I have now tried importing three times, which means I have three copies of all files, like so: "file.jpg", "file1.jpg", and "file11.jpg".

More playing around with the Sigma 105/2.8 macro lens.

Trying out a new Sigma 105/2.8 macro lens. Very shallow depth of field at f/2.8 With enough light it often works better to stop down to f/4 or f/8 - at least for bigger insects that are not directly in the image plane.

also on picasa at https://picasaweb.google.com/anders.e.e.wallin/201106Macro

Meet two Buddy Bears standing on the Senat Square. These two, along with their roughly 130 buddies, have some standing to do, since they're going to be on display until 26 October...