24 hours of looking for controls in the hilly Prebuz terrain just north of Karlovy Vary in the Czech republic. 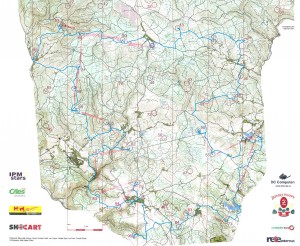 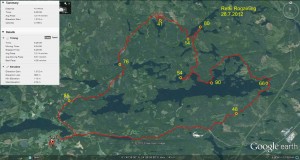 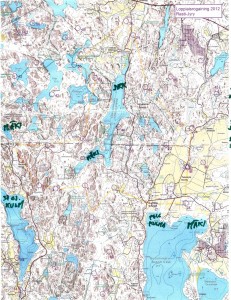 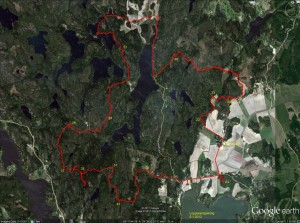 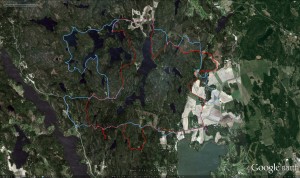 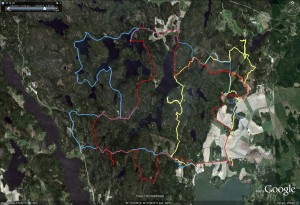 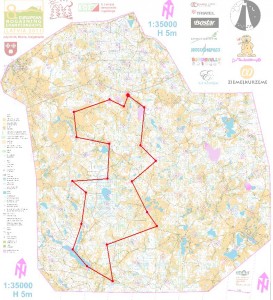 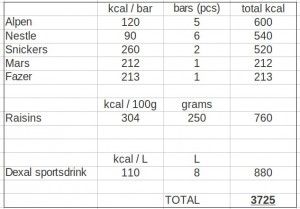 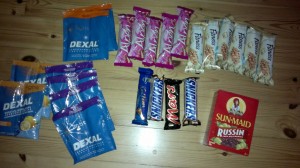 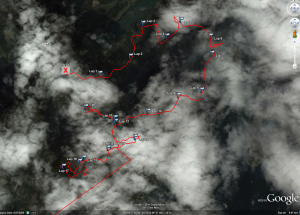 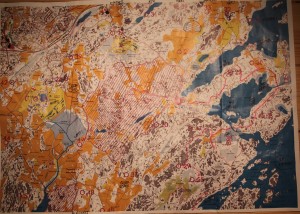 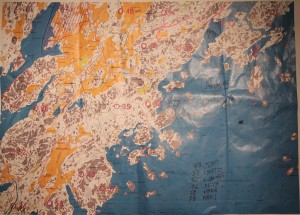 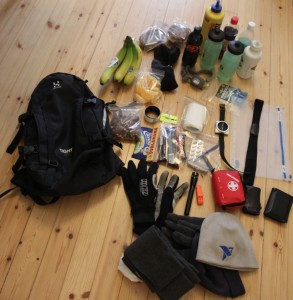