By popular demand, here are the schematics and pcb layouts for the optoisolator cards I made for use with the Mesa Electronics 5i20 servocard.

When using this card with EMC2, a configuration called Hostmot-4 is loaded into the FPGA, making the pins behave as described in the HAL Documentation.

The cards will accept standard 50-pin ribbon cables, I've made my own longer replacements to the ones provided with the card. 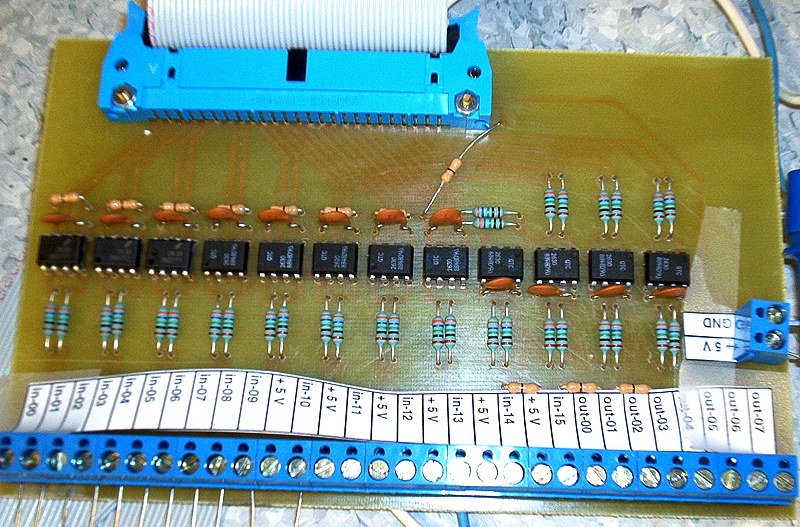 If you are making a pcb, using the mask below, make sure it prints out at the correct scale. The pcb outline should be 100x160 mm.

For some of the outputs I've provided ground connections just next to the input pins. The idea is to use these for switches. By providing a ground pin next to the input I can wire the two ends from the switch neatly to one place on the board.

The PCB I made is one-sided. But the circuit requires a couple of connections on the component side too. These are marked in blue in the color figure below, and if you look at the picture above you can see that I've used 0 Ohm jumpers(the beige things) for the component-side connections.

The original PADS files are also available: schematic and pcb. 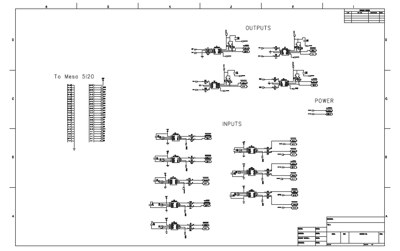 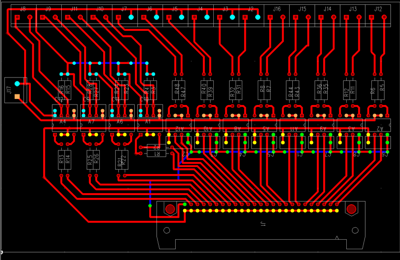 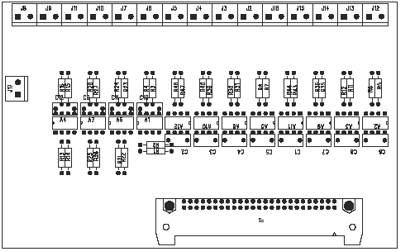 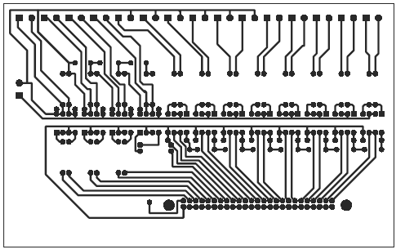 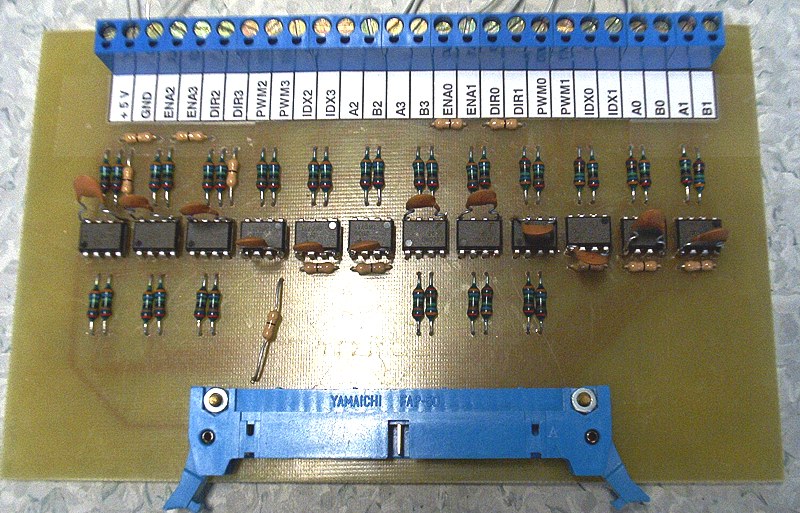 This is the optoisolator for the motioncontrol connector. As you can see there are six optoisolators for inputs and six for outputs which makes for a total of 12 inputs and 12 outputs, or 3 inputs (encoder A,B,Index) and 3 outputs(PWM, Dir, Enable) per axis.

In this first attempt at an optoisolator card I thought I'd save on components and not include decoupling capacitors. That was dead wrong, the card won't work at all without them. So I had to solder them directly to the legs of the chips...

Instructions like above: resistor and capacitor values as above. When building, remember the component side jumpers, and check the 100x160mm boardsize from the printout before making a pcb. 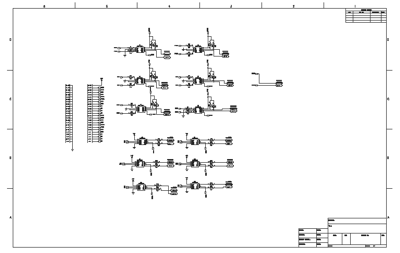 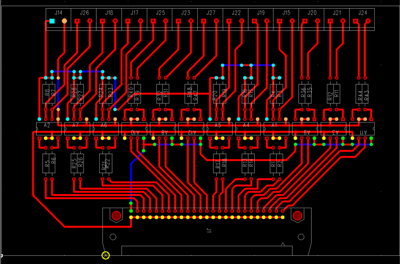 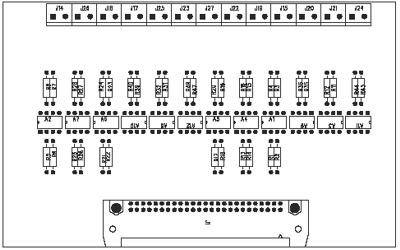 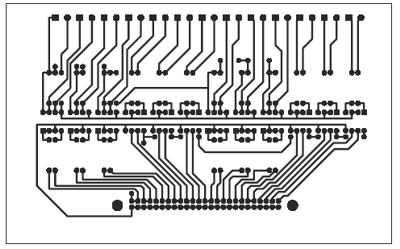 8 thoughts on “Optoisolator cards for Mesa 5i20 servocard”