My legs aren't exactly recovered from Saturday's marathon, but a slow 5k jog anyway today. Sports Tracker was released for the N9 last week (or was it earlier?), so I thought I'd do some GPS testing. Held Garmin Edge 800 in my right hand and the N9 in my left. The results aren't that great for the N9: 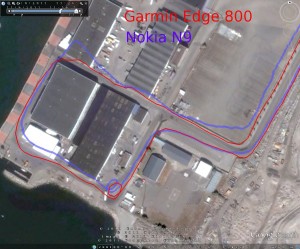 I should do a test on the bike later. Maybe include the Garmin 405cx and older C7 phone also?

The touch-screens on these devices are different: Edge 800 works fine with gloves, N9 doesn't work at all with gloves. 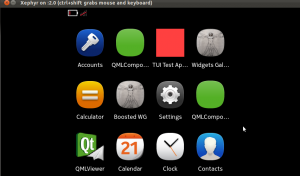 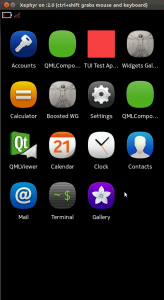 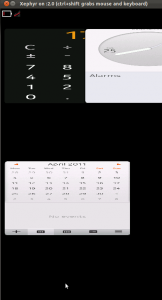