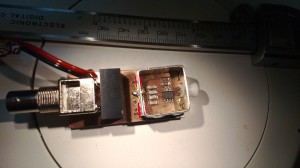 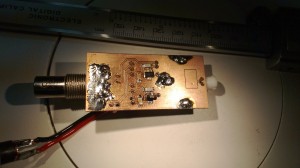 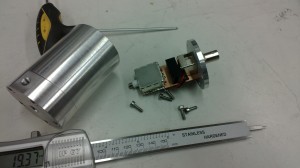 One thought on “Photodiode amplifier assembly”