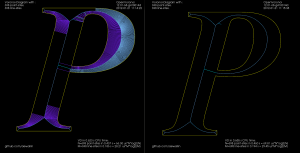 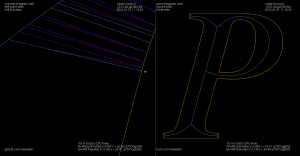 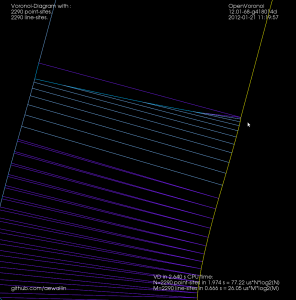 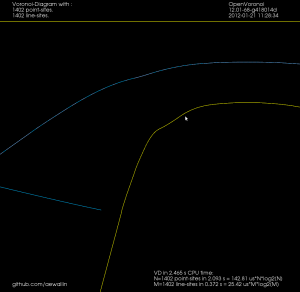 4 thoughts on “Non-smooth output from ttt”