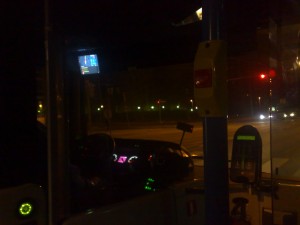 2 thoughts on “a good servant but a bad master?”