25 sailors from the nordic countries (DEN, FIN, NOR, SWE) gathered in SaltsjÃ¶baden, just south of Stockholm, on the weekend of 15-16 October 2005 to sail in the third and final Nordic Cup event in the IOM class. 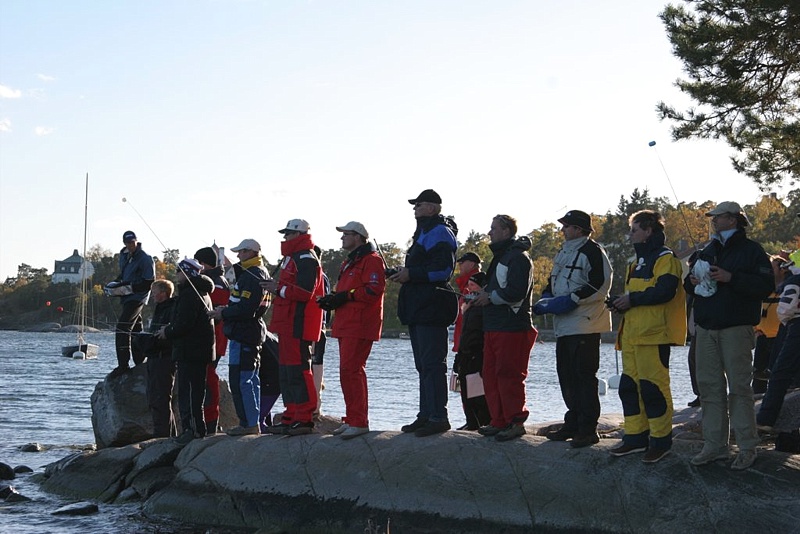 Although we have had a record warm October the winter seemed to arrive just this weekend. With temperatures of around +5 C and a consistent 2-rig breeze competitors had to "dress for success"... 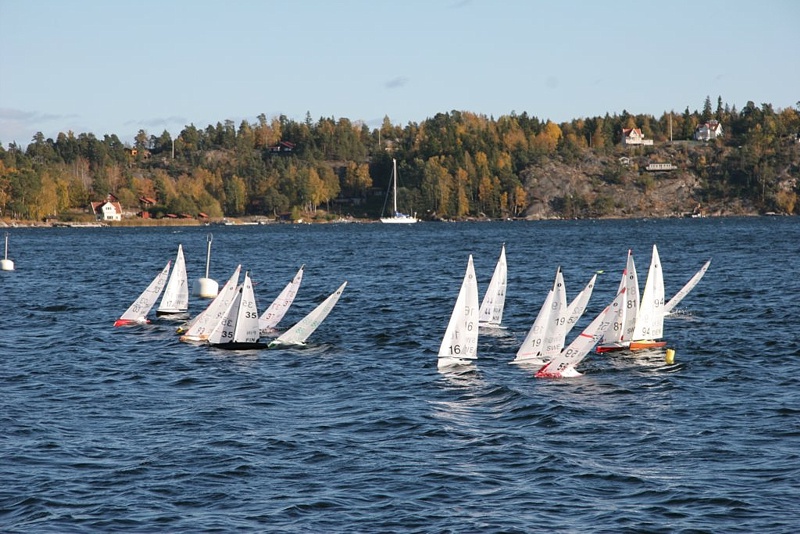 Torvald (NOR, Cockatoo), SÃ¶ren (DEN, Sirius 10) and Anders (FIN, Cockatoo) who had been practicing at the IOM Worlds just a few weeks ago under the Queensland sun found their way into the top three: 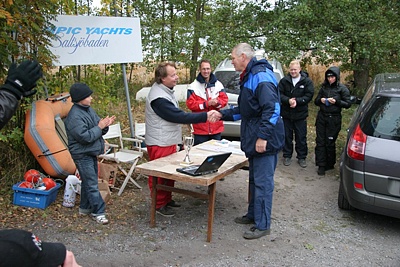 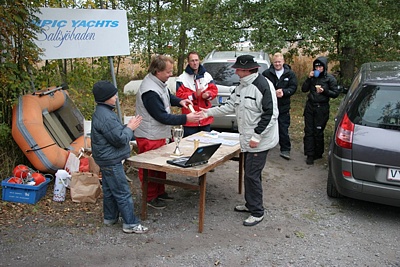 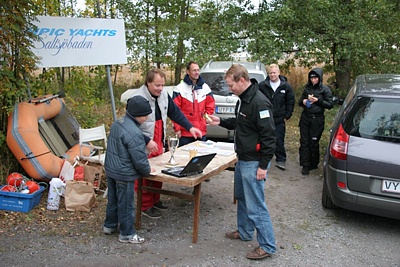 Some close-up's of the mast bend that some of my competitors were using: 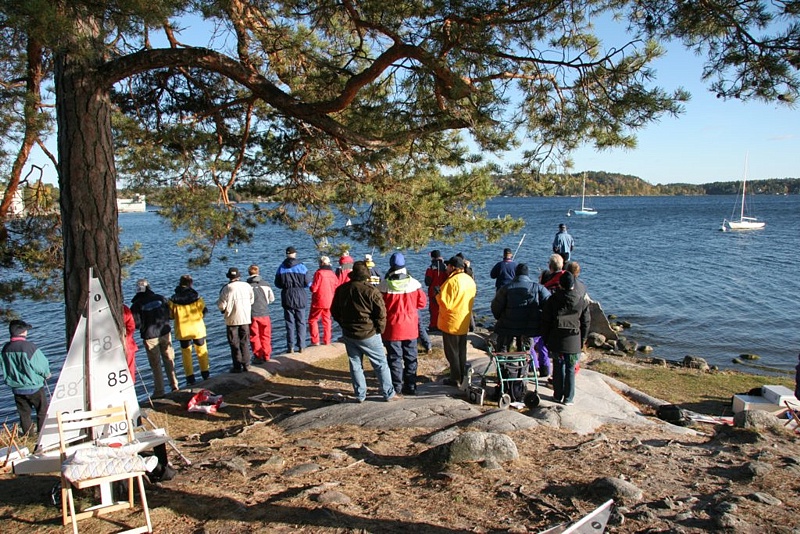